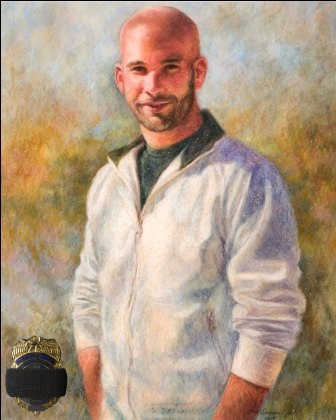 Air Force Base, Calif. He has served in this position since September 2004. In this position, he was responsible for the technical surveillance countermeasures (TSCM) program supporting all Special Access Programs / Special Access Required programs and all Air Force installations on the West Coast to include Alaska and Hawaii. Additionally, SA Wieger provided specialized technical investigative support to 26 AFOSI detachments and operating locations servicing six major commands. Prior to becoming a Technical Services Agent, he served in the base investigative branch at AFOSI Det 303 where he worked general criminal investigations.

Special Agent Wieger graduated from Norwin High School in 1997. He entered the Air Force in 1999 as a Visual Imagery and Intrusion Detection System Apprentice. As a result of his outstanding technical expertise, SA Wieger was recruited into the AFOSI's Tech program in 2004. After successfully completing training at the AFOSI Academy, SA Wieger was assigned to AFOSI Det 303, Travis AFB, Calif. 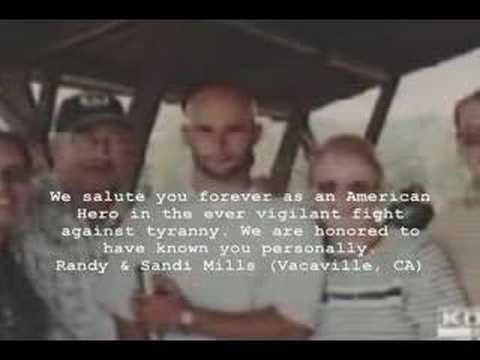