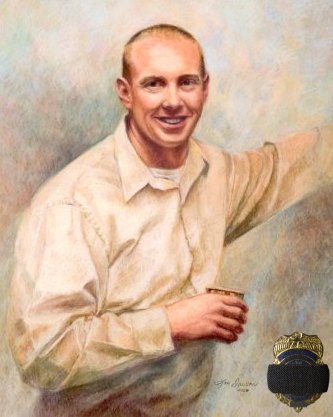 Special Agent Crowell crosstrained into AFOSI in 2002, after 12 years as an information manager. During his tenure in AFOSI, he has had exposure to a wide array of missions within the scope of AFOSI duties. Special Agent Crowell was selected to evaluate AFOSI Detachment 322's participation the Fairchild Wing Operational Readiness Inspection at Alpena, Mi.